Also Read :  Should mother tongue be the medium of instruction in schools?

Initiatives by the Indian government :-

The government of India has set a target of 175 GW renewable power installed capacity by the end of 2022. Implementation of major programmes and schemes can thus help in achieving this goal. Solar park, Solar Defence Scheme, Solar Scheme for CPUs, Solar PV power plants on Canal Bank and Canal Tops, Solar Pumps, Solar rooftops etc have been launched during the last 2 years. Thus, the dream of a model city with power supply from renewable resources is not very far.

Also Read :  How can we prevent the next pandemic?

Afterwords:- Feel free to comment your thoughts and opinions in the comments section below. Subscribe to our blog to read answers to latest GD topics. 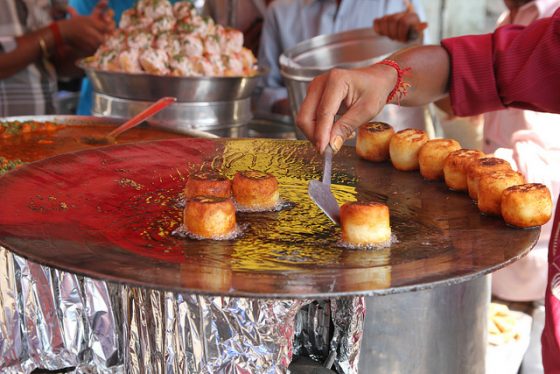 Should street food be banned? 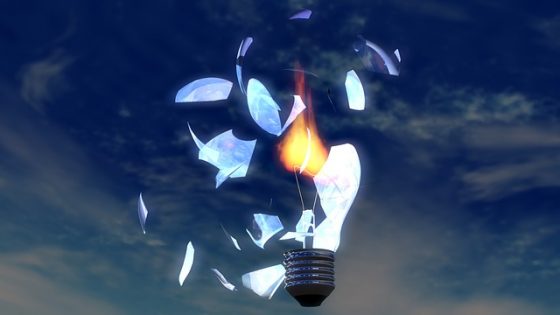 Why are many startups failing in India? 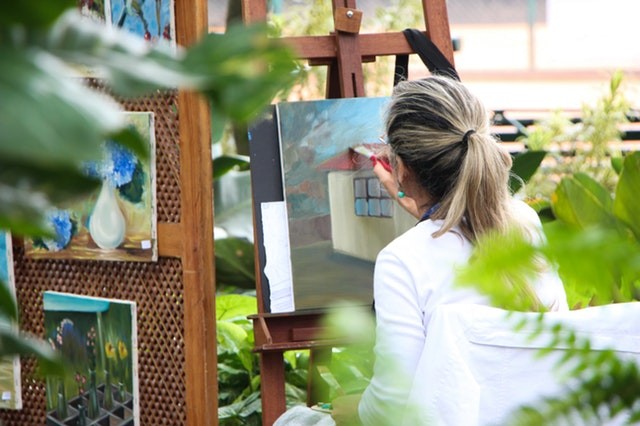