Why WTO is under threat :-

WTO is a good platform to solve trade disputes peacefully and rationally. It’s existence prevented trade wars till now and made international trade smoother. It’ rules cover most of the international trade. It’ll be beneficial if all member countries discuss the issues and come to a consensus to make WTO more effective than totally sidelining it.

What is your opinion in this topic? Express your thoughts in the comment section below. And subscribe to our bog to read answers to trending GD topics. 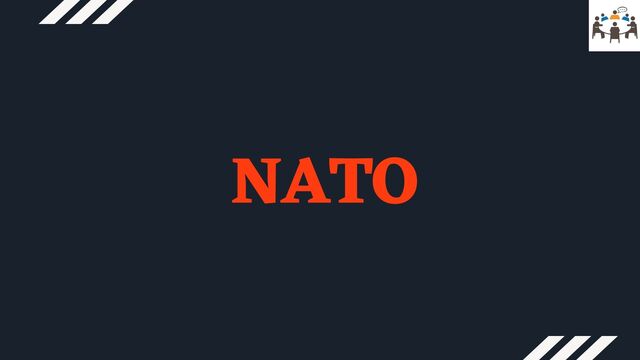 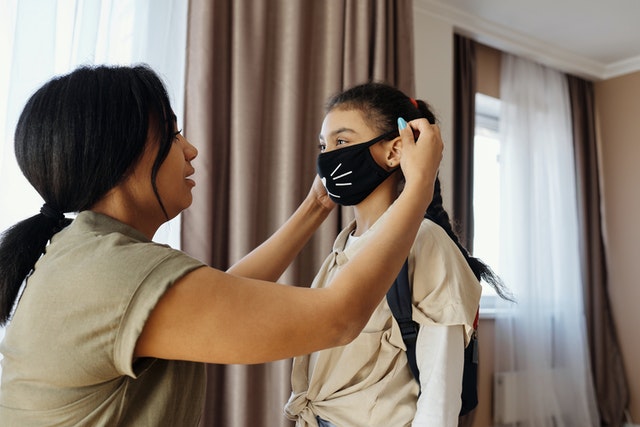 How can we prevent the next pandemic?