Though the spirit of Nationalism is increasing, it is not a threat for Globalization. Nationalism is not a bad thing, because it creates a healthy competition among countries, which inturn benefits the whole world. But the real problem starts when nationalism turns into xenophobia, because it will not do any good for the country and for the world. Should betting and gambling be legalized in India? 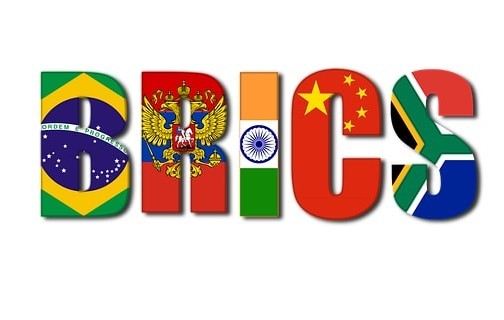 Significance of BRICS in world economy 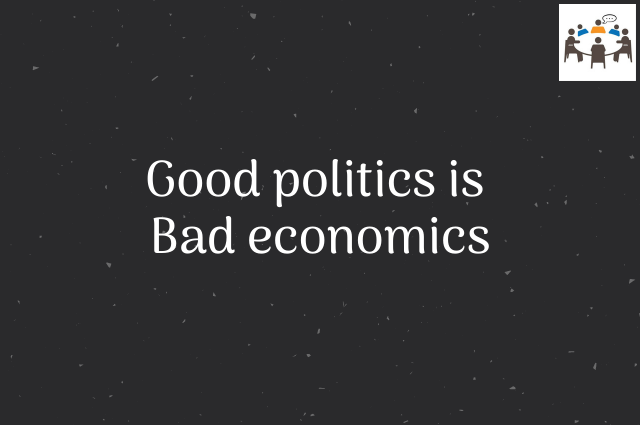