What is a Recession?:

Cause of the present situation:

Impact of a possible recession on the world:

Recession is a natural phenomenon in the economic cycle where the demand reaches a peak and starts to decline. Recessions have plenty of negative consequences, but with proactive measures from the government, their effects can be reduced and made into a mild recession to prevent severe negative outcomes. It is very likely that many major countries will experience a recession in 2023.

What’s your take on the recession? Express your point of view through the comment section below. And subscribe to our blog to read answers to the trending GD topics. 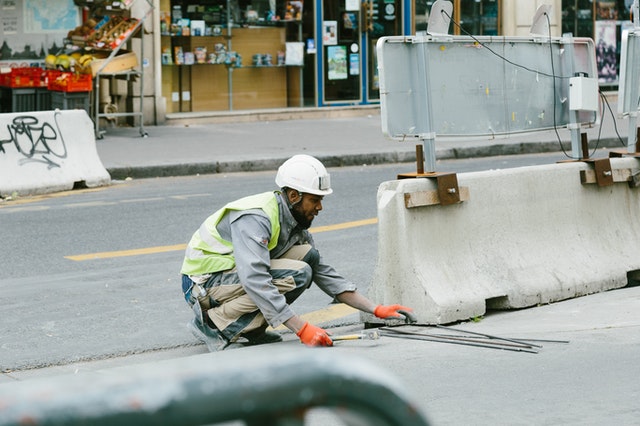 Has Reliance jio changed the telecom sector of India?