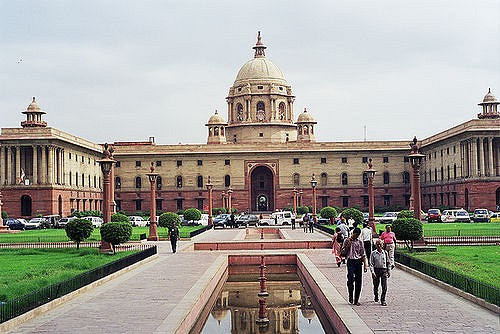 Both forms of the governments have their own merits and demerits. But India is a large country and is a home to many religions, regions, different cultures and several languages. It is not practical to implement the presidential system of government in India.