Impact of Coronavirus/COVID-19 on Environment

Impact of COVID-19 on the environment:

Even though the environment became better during our fight against COVID-19, this change is not a happy one. It is caused by millions of job losses. But this phase made us realize that nature can bounce back if we are willing to take steps. We need to put more focus on sustainable development.

Photo by Janik Butz from Pexels 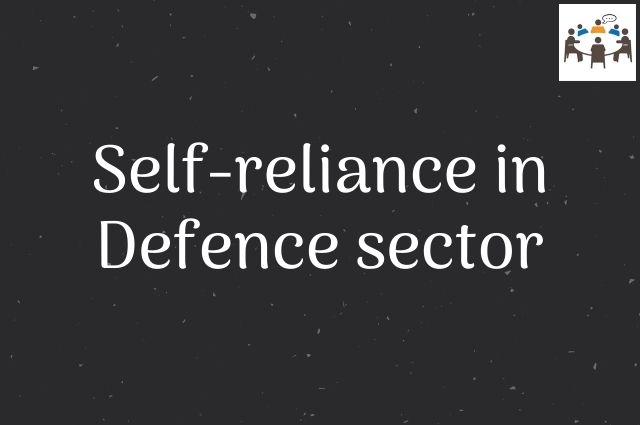 Atmanirbhar bharat in the Defence sector