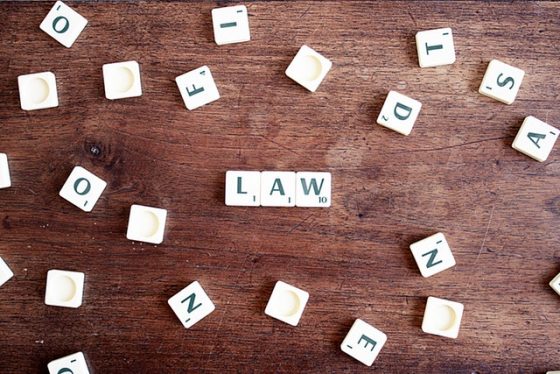 Delayed justice causes lose of trust in the justice system. There is a saying that “the one who loses the case cries in court and the person that wins the case cries at home”, which tells the struggle of lengthy trials and the expenses it involves. There is a dire need to fill the large vacancies for judges in lower courts.

What is your opinion on this topic? Express your thoughts in the comment section below. Subscribe to our blog to receive updates whenever new post is published.