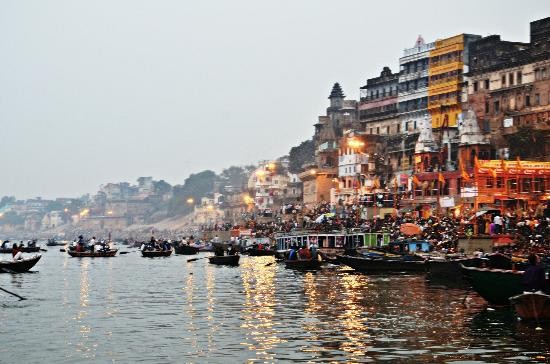 Why is the river Ganga important :-

Reasons for pollution of Ganga :-

Also Read :  The menace of Trolling

Effects of pollution in Ganga :-

What was done till now :-

Also Read :  Should anonymity be allowed on the internet?

Increasing awareness is the main solution to river Ganga river. With effective plans and implementation, the Ganga river can be cleaned. People and government together need to take responsibility in reviving the river Ganga.

Afterwords :- Do you think river Ganga will be cleaned for sure? Express your thoughts in the comment section below.

Reproduction of this article is prohibited. All rights reserved @ GD Ideas.