Gender Equality in the workplace Gender Inequality in the workplace is a very prevalent phenomenon in India. And women are the victims of it. But there are a lot of misnomers, wrong assumptions, and inferences that need to be taken into account to analyze the issue objectively.

From the above information, it can be clearly seen that systemically, gender equality in the workplace doesn’t exist. There are no laws/rules/regulations prohibiting women into any field (except defense). Inequality exists due to social/cultural reasons alone. The cultural and social restrictions placed on women which leads to inequality of opportunity should be dealt with.

What are your thoughts on this topic? Tell us through the comment section below. And subscribe to our blog to read trending GD topics. 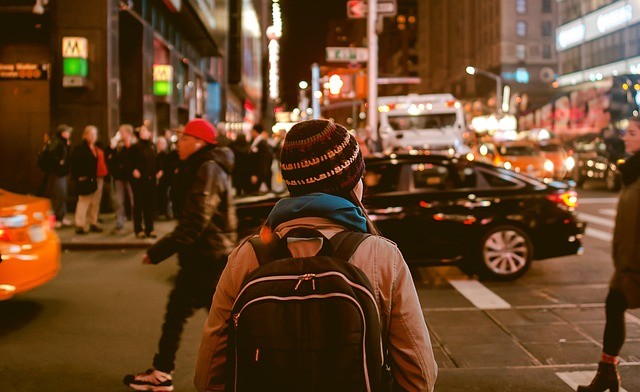 The menace of Eve-teasing 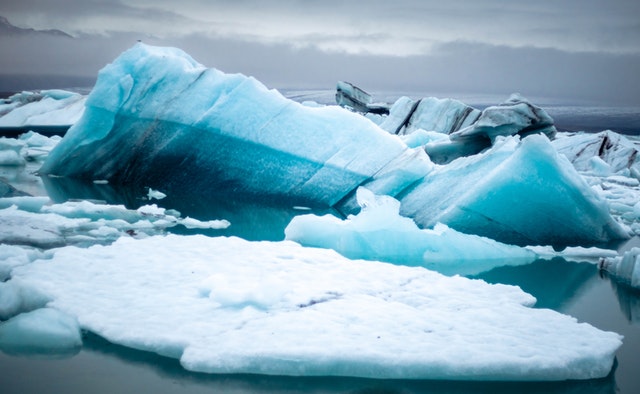 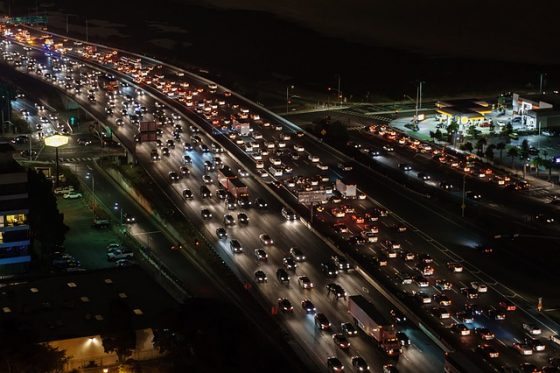