Will GST be a success? 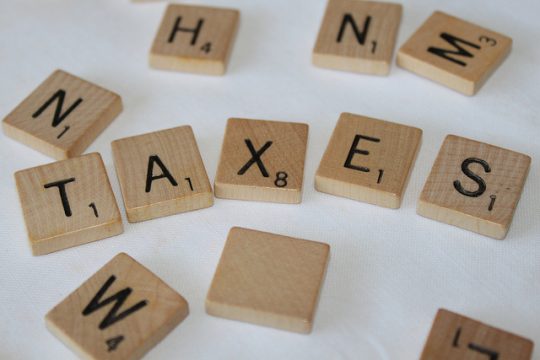 And now, let’s see what is the meaning of “input tax credit”…

For example, Fathima manufacture dresses. She needs to pay Rs.50 tax to government on each dress she sells.

She bought fabric from Anusha. Anusha paid tax Rs.40 to government on the fabric she sold.

So, now Fathima pays only tax Rs.10 to government and informs govt about Rs.40 that Anusha paid on fabric. Government checks the receipts. And then, on paper the total tax Fathima paid is written as Rs.50/-. This is the concept of “Input Tax Credit”. That means you can claim the “credit” of “Input tax” that is paid by your supplier of raw goods.

GST will simplify the present complex tax structure in India. Going for global standard tax regime is very beneficial to the country that has a significant dependence on international relations. And with the reduction in tax evasions, Indian economy will benefit.