Use of technology in social movements 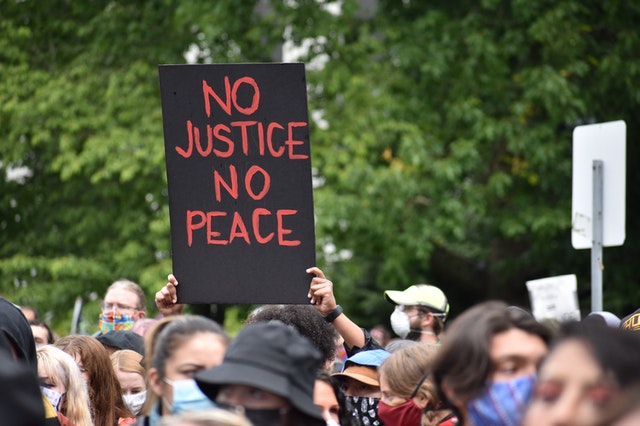 Technology tools are helping in strengthening social movements. In the modern world, it is easy to launch a campaign and gather the support of many people due to technology proliferation.

Photo by Ariel Knox from Pexels