Status of sports in India 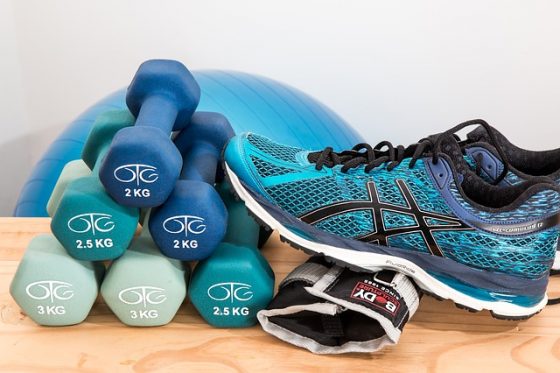 Why India is performing poorly in sports :-

What Indian govt is doing :-

What else needs to be done :-

With the recent achievements in many sports in India, Sports got more importance than before. Introduction of league for different sports shows that India’s focus on sports other than cricket is improved. In the coming days, sports will create more job opportunities and contributes to Indian economy as well. Looking at the present scenario of sports we can say the condition of sports in India is improving faster than ever. Though we still have a long way to go to catch up with the global scenario.

Afterwords :- Do you think sports have due importance in India? Express your thoughts in the comment setion below.