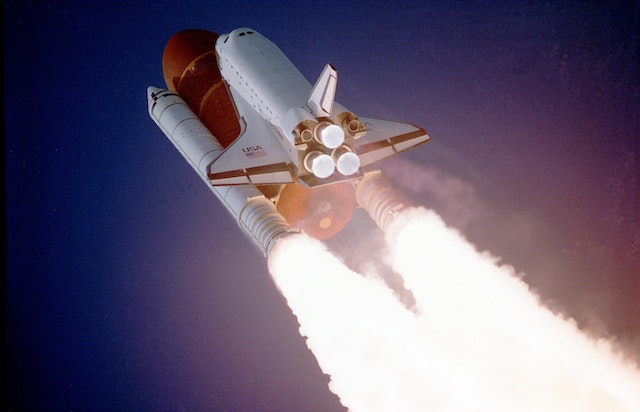 What is Space Tourism?

The world will see a boom in space tourism in the upcoming future. Space tourism has the potential to bring huge amounts of investment to India. It is important for India to not be left behind in this industry and try to gain an edge by developing an affordable yet reliable space travel alternative and attracting tourists from all around the world. But we also need to make sure that the space tourism industry stands for the safety of its passengers. To do so, we must create laws and legislation to govern issues concerning space tourism and private players.

Also Read :  Future of the Internet