Should the rich and wealthy in India be taxed more? 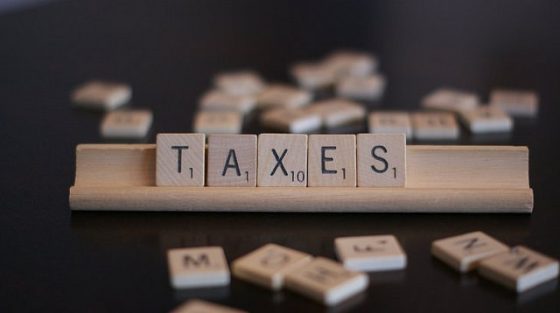 Also Read :  Should Uniforms be mandatory in schools?

Situation In other countries :-

We need a new taxation system because with the present system we are never going to get enough money from the rich directly because they have lawyers, and policymakers,  who by some means save their money in one way or the other so it is better to have a flat tax system. But this flat tax system will harm the lower class more. The main purpose of the country should be to focus on earning revenues, but along with this the superrich also does charity and donations which should be kept in mind. We have a tax system which doesn’t provide much freedom to the businesses to invest. Whichever is the side, the economic crises is going to affect both the rich and poor in the same way. 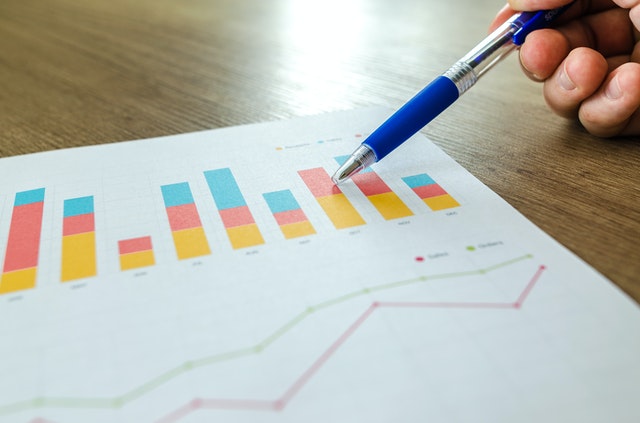 Impact of COVID-19 on Indian economy 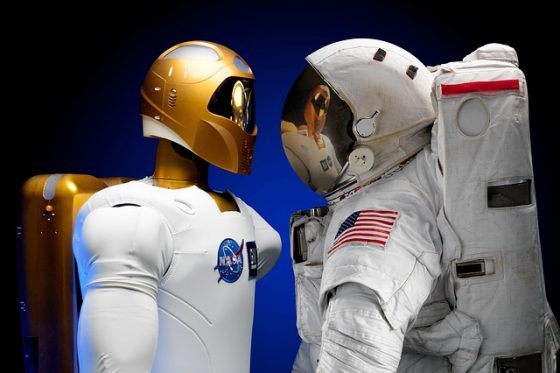 Should attendance be made compulsory for students?