Should mobile phones be allowed in schools & colleges? 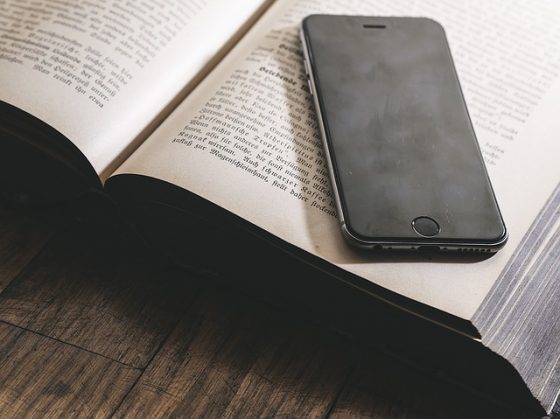 Mobile phones have begun to affect our lives in such a way that both have changed each other. Mobile phones have taken a form to bring greater accessibility and usefulness. Our lives have also enfolded themselves around mobile phones. In such a condition, they have become more of a necessity than a luxury.

More and more students are using mobile phones to submit their home works and project works. It can obviously be helpful if their usage is extended to the educational institutes. The biggest advocates of this implementation are the digital educational institutes that have sprung up all over the internet, proving that digital environment actually does make a difference.

But we will have to take this with a grain of salt. The usability does not come without its setbacks. The learning can easily become prey to predating applications that conume students’ time. In such cases, the entire motive behind the introduction of mobile phones will backfire. This is why allowing mobile phones with proper guidance is necessary. How can we stop ‘Honor Killings’? 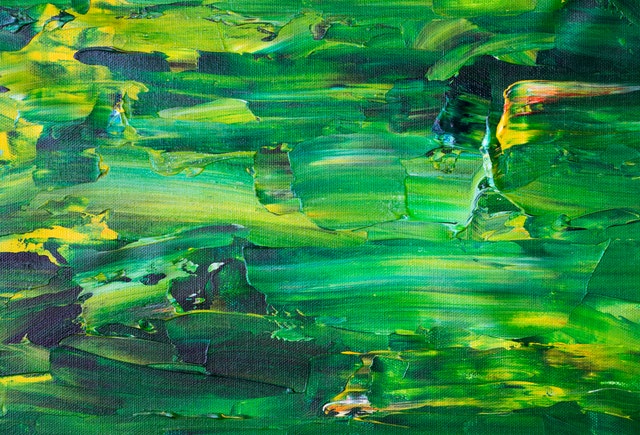