Should Driverless cars be allowed in India? In a labour-intensive economy like India, where the percentage of the working population, especially unskilled labour is high, it is a bit risky to introduce driverless cars. But that shouldn’t stop us from utilizing the latest technologies for our benefit. Moreover, driverless cars are now working well only on highways and are facing challenges on normal roads. So when the technology is fully developed, it is better to allow autonomous vehicles in India.

Also Read :  Are Advertisements Beneficial or not?

What is your opinion on this topic? Express your thoughts in the comment section below. And subscribe to our blog to read answers to the trending GD topics. 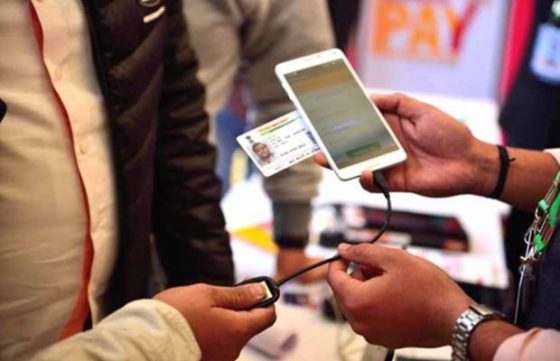