Right to Education: Success or Failure? Although the government had good and beneficial motives with the Act, the implementation did not turn out to be so. There are loopholes and flaws in the Act. These flaws need to be rectified to achieve the aims and motives of the Act. Are CCTV cameras in public places effective or just an invasion of privacy? 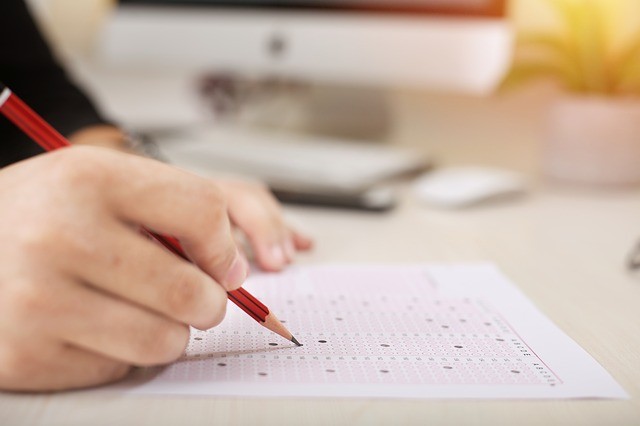 Examination – Has it killed Education?