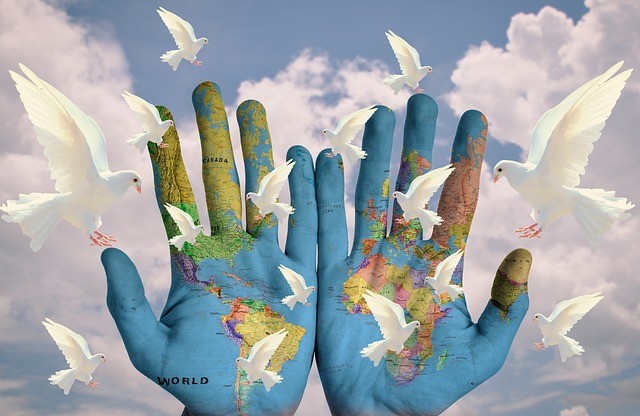 No, they have helped in maintaining world peace :-

“Attack is the the secret of defence; defence is the planning of an attack” – Sun Tzu in ‘The Art of War’.

Nuclear weapons are extremely lethal and can wipe out life on the Earth, have actually worked as a deterrence to full-scale wars. We have seen two world wars, and the second one came to an end with a nuclear bomb being dropped by the USA in Japan. Since then, we haven’t seen any open, full-fledged wars, not because there have been no tensions among the countries and we all are living happily, but because of the reason that most of the developed and developing countries have nuclear arms. We have already seen the catastrophic effect it had on Japan and with time we have developed even more powerful weapons which can be fired from land, air or sea. Predictions are that the next nuclear explosion can wipe out life on earth.

Same is the case with India and Pakistan. There are tensions between both the countries throughout the year, at times matters even escalate but never have we fought a full-scale war with Pakistan since 1999. This is for the same reasons that both countries have nuclear weapons.

Experts have been discussing that the two major threats in front of us are Climate Change and Nuclear Weapons. And they have been urging for complete disarmament. To some extent they are right. When a nuclear bomb will explode the surface will become hotter than the sun and apart from the mass destruction and deaths, the generations of people and animals who survive will perish for many decades. Reports say that almost 2000 nuclear weapons are kept on high alert throughout the year. Any misunderstanding, miscommunication can lead to a disaster and with the impulsive leadership we are seeing around the world possibilities are higher than before. The Bulletin of the Atomic Scientists advanced the symbolic Doomsday Clock by 30 seconds in February, which indicates how the world leaders are failing in maintaining peace.

Apart from the country heads, several terrorist organizations are also trying very hard to obtain nuclear weapons. Now if by any chance they get nuclear arms there we can’t even imagine the destruction.

All the countries do not have very high security for their nuclear arms, apart from going into the wrong hands the system can also be hacked which controls them.

Both arguments have equal weight. We have entered an era of globalization where we have to deal with global problems, no single country can completely solve them. We need to understand this fact and cooperate with each other with justice, negotiations and maturity, to save our beautiful planet Earth.

Image by pixel2013 from Pixabay Bullet trains in india – Is it a right step? 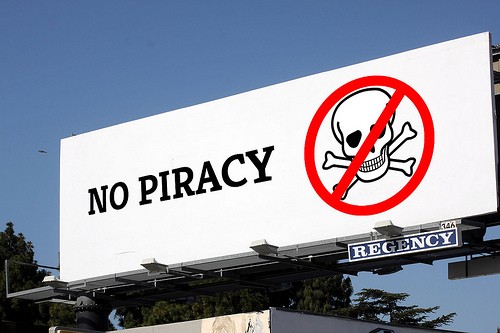 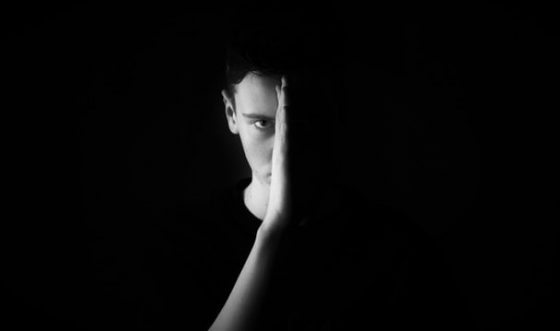