Skip to content
Group Discussion Ideas > Economic GD Topics > Is it really worth to become a cashless economy? 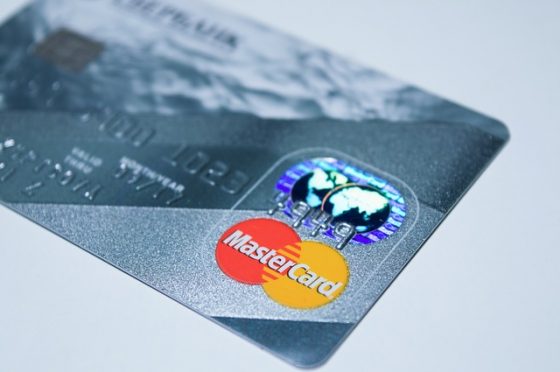 Also Read :  Should Chinese products be banned in India?

Situation in Other countries:-

Cash less economy is indeed a positive thing for any economy. But Indian government should increase the spending on Internet penetration in the rural areas. New strict and stringent laws needed to improve the cyber security in the country. Continuous and uninterrupted supply of power to banks must be provided.