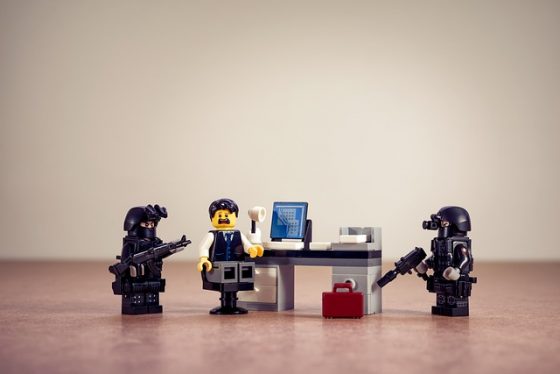 Developed to find a solution to the proliferating stressed assets of banks, The Insolvency and Bankruptcy Code has been evolving since 2016. Although the code has been able to do only a little good to the banks uptil now, it is promising and has been able to identify defaulters and provide solutions to some extent.

It is an Act to consolidate and amend the laws relating to reorganisation and insolvency resolution of corporate persons, partnership firms and individuals in a time bound manner for maximization of value of assets of such persons, to promote entrepreneurship, availability of credit and balance the interests of all the stakeholders including alteration in the order of priority of payment of Government dues and to establish an Insolvency and Bankruptcy Board of India, and for matters connected therewith or incidental thereto.

The financial and operational creditors such as banks and raw material suppliers have been able to recover more than half of their claims from the 32 stressed companies in a fairly less period of time. This indicates a better performance as compared to the earlier existing National Company Law Tribunal.

The IBC can be considered as a stellar achievement as banks have been able to recover nearly Rs 700 billion in the year 2017-18 and nearly Rs 350 billion in the first quarter of 2018-19. The government expects the bad loan recovery amount to be nearly Rs 1 trillion in FY19 only from the 12 cases referred by RBI to The Insolvency and Bankruptcy Board of India. This establishes the efficacy of the time bound procedures mentioned in the Act.

Before the introduction of IBC multiple bodies and laws were dealing with insolvency. But IBC combines all such laws avoiding overlapping of jurisdiction and confusion.

Also Read :  Can 'One Belt One Road' improve developing world?

IBC lays down that power of selection of a particular resolution plan of a distressed company has been given to the financial creditors. This creates a paradoxical situation as in most of the cases the financial creditors led to development of the huge debts without letting the banks exercise their powers to recover their dues.

The code fails to give adequate say to the debtor. The corporate debtor does not have the right to put forward his/her case nor is given the right of representation at any stage of the insolvency resolution process.

The code doesn’t allow the withdrawal of the application once it has been submitted. Thus leaving no scope for settlement.

The code fails to provide a yardstick for the qualifications of the insolvency resolution professionals. Also there are no regulations regarding the persons allowed to access the proceedings. This shows the deficiency of the code safeguarding the rights of the company before handing over its management completely to the professionals.

The Insolvency and Bankruptcy Code has definitely been beneficial in achieving the targets for which it was introduced and with amendments the Government is improving its framework. But there are still some major loopholes which need to be addressed for improving the effectiveness of the code.