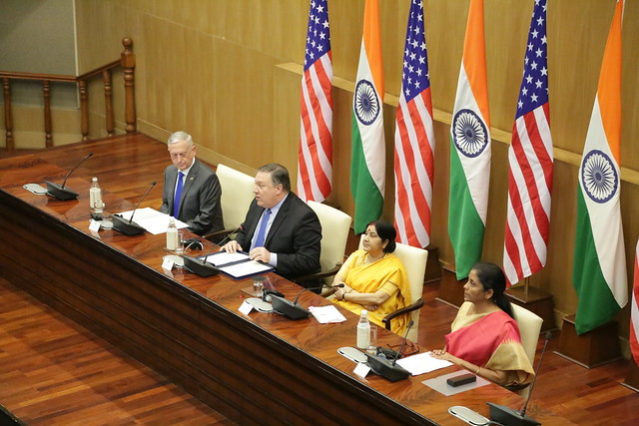 A top Pentagon commander recently said that India-USA defence sales are at an all-time high. USA has been supplying us aircraft for the navy (P-8I) and air force (C-17 Globemaster, Hercules C-130J, Apache and Chinook Helicopters). In July the USA started delivering M777 Howitzers for the Indian Army.

We have also signed two agreements with USA namely :-

In the recent 2+2 dialogue defence ministers of both the countries acknowledged the role of technology and agreed to encourage and prioritize co-production and co-development projects through the Defence Technology and Trade Initiative (DTTI).

Also Read :  How can we reduce wealth gap between Rich & Poor?

India USA relations have been through constant ups and downs, and there always have been positive and negative sides for India irrespective of the USA President in power. What we should focus on is keeping our sovereignty intact and try to have good relations with our neighbours as much as possible.

Though there may be many merits in being close to the USA, we should never forget Russia’s contributions right from the time of independence. Also, we were on good terms with Iran and Iran was supplying oil to us at cheaper rates. India as said earlier that we only take the UN sanctions seriously and we should be firm on this stand of ours and work out some way with the USA to continue our relations with Iran which would also not make us look weak on the international platform. 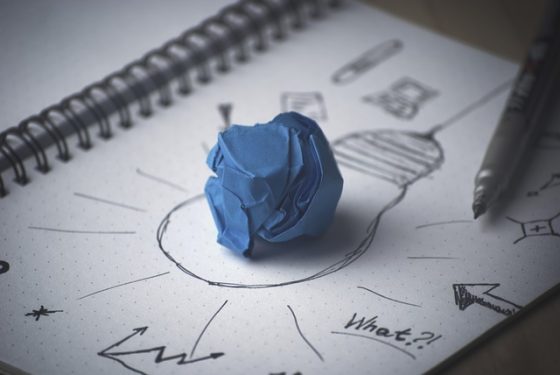 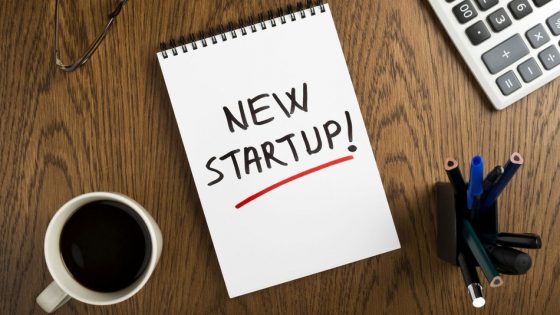