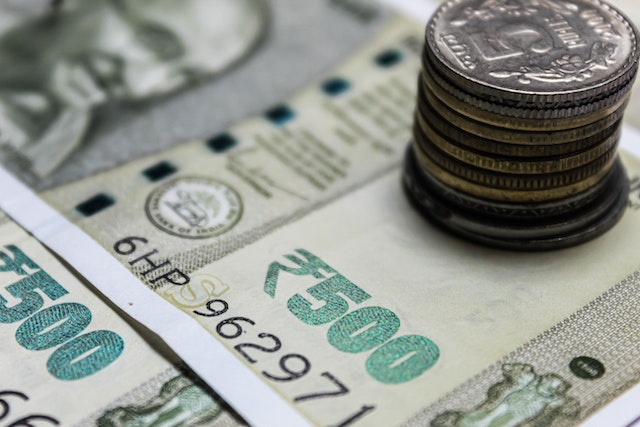 It is a proud moment for all Indians that our country has grown to become the 5th largest economy in the world. However, it’s equally crucial to keep a check on whether the poor are benefiting from a growing economy. India’s development in the future will be a result of how successfully it handles the present challenges as well as how well-equipped it is to handle those that will arise in the future.