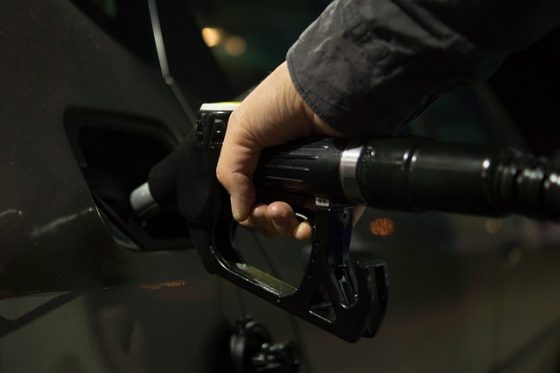 Why Government is imposing high taxes on Petroleum products :-

If the crude oil prices are increased in the coming days, there will be a huge burden on people whether they own a vehicle or not. Because high fuel prices increases the cost of transport and thereby increases the price of consumer goods. To avoid that situation, government needs to work on reforms in petroleum pricing.

Afterwords :- What is your opinion on this topic? Express your thoughts in the comment section below. Subscribe to our blog to read answers to trending GD topics.

Thank you so much for taking the time to appreciate our work. Your feedback is motivating us to publish more content. 😃 Apologies for not replying to many messages due to time constraints.  Please check out this new FAQ page.

We are feeling blessed to have loyal readers even when we were not publishing regularly. 🙂 We’ll try our best to maintain consistency in posting new topics.