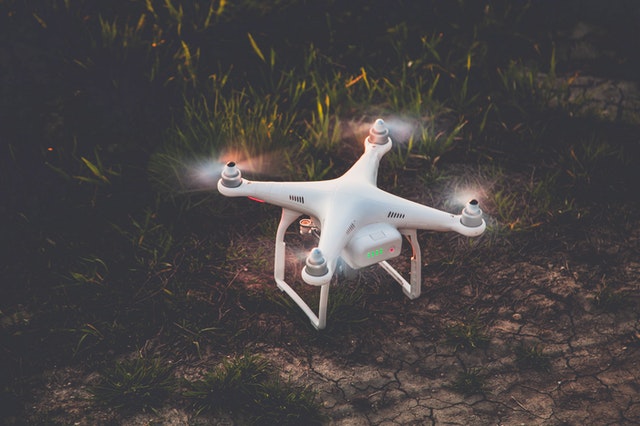 What is Drone technology:

Also Read :  The rise of the Gig economy

Unmanned Aerial Vehicles can be used for many purposes. Drones have the potential to revolutionize many sectors. They are already being used in many industries including agriculture, construction, mining, filmmaking.

Photo by Peter Fazekas from Pexels

Do you think drone technology is a boon to the world? Express your thoughts through the comment section below. And subscribe to our blog to read answers to the trending GD topics.