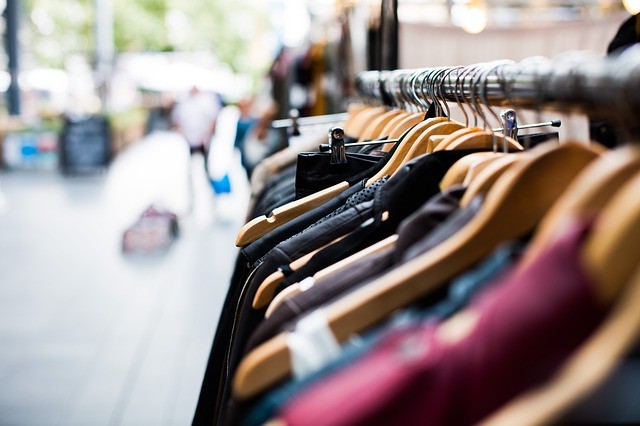 Consumerism is a social and economic order that encourages us to buy more and more goods and services. Until 1800, the world GDP was stagnant. It did not grow at all. People owned practically nothing of value. But then, economies began to expand and wages rose. This was mainly due to the advancements(or the introduction of) in Science and Technology. This gave them the opportunity to buy more luxuries as compared to the necessities before. As production increased and markets were flooded with cheap luxury items, consumerism came into existence.

Consumerism hit all classes of the society, the rich and poor alike. But, it was looked down by the conservatives and clergymen. It came under harsh criticism and was equated to vanity. Environmentalists are also worried about the negative impact of increased industrialization on environment. But, nevertheless, it made its place in society.

On the economic side, consumerism had a positive impact. Due to the increase in wages, people started buying more. Due to increased demand, aided by increased supply (due to setting up of factories) entrepreneurial activity got a boost. Businesses were set-up, jobs increased, wages improved and living standards improved. Overall, the world took a turn for the better.  This made everyone look at consumerism(or for them, vanity) in a different light. Instead of being a stigma, it actually became a boon.

The middle class benefited tremendously with consumerism. Increased job opportunities, wages, and cheaper goods helped raise their living standards tremendously. The new world order gave them hope that even they could have luxuries like the elite. Through business, they could climb up the social ladder.

India was a little late to get its wave of consumerism. Indian markets were practically closed off till 1991. This choked supply and also killed off demand due to exorbitant prices. But, after 1991, India got its wave of consumerism. Though the markets are yet a little controlled they are freer than before. This has improved the standard of living of the common Indian middle class tremendously. In recent decades, the Indian government has been improving the markets in order to boost entrepreneurial activity.

In conclusion, it can be seen that consumerism is good, to an extent, for the economy and it has helped the middle class all around the world. India is yet to reap all its benefits but its definitely on the path to reap it very soon.

What is point of view on this topic? Express your thoughts in the comment section below. And subscribe to our blog to read answers to trending GD topics.