Can World Peace be achieved? 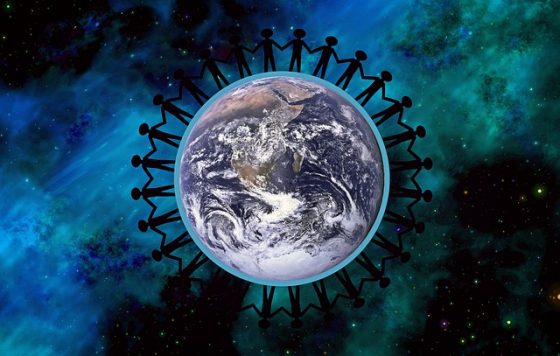 What is world peace :-

Though ‘International Day of Peace’ or ‘World Peace Day’ is celebrated annually on 21st September, world peace seems impossible to achieve in the near future. But there is always scope to build a better and happier world.

Afterwords :- Do you think world peace can be achieved? Express your thoughts in the comment section below.