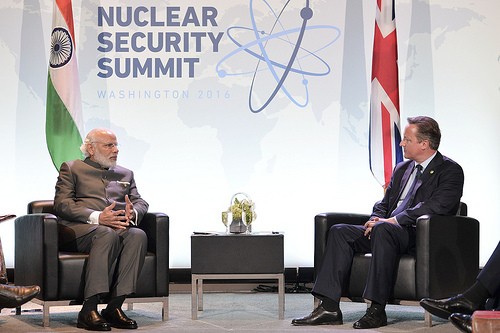 In Favor of India’s Entry into NSG :-

India has good support and well track record to get into ‘Nuclear Suppliers Group’. If India can garner the strongest opposer China’s support, the way to NSG’s membership will be cleared.