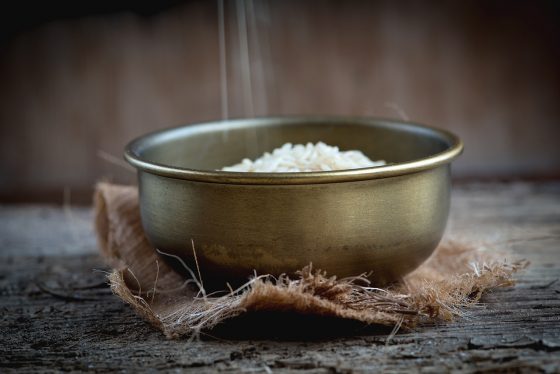 Food Security Bill is definitely a boon, because it guarantees basic need, food. But the PDS system must be strengthened to avoid corruption and leakages. And procurement price must be increased. Farmers must be protected. If this bill is implemented effectively, it can help in eradicating hunger and malnutrition.