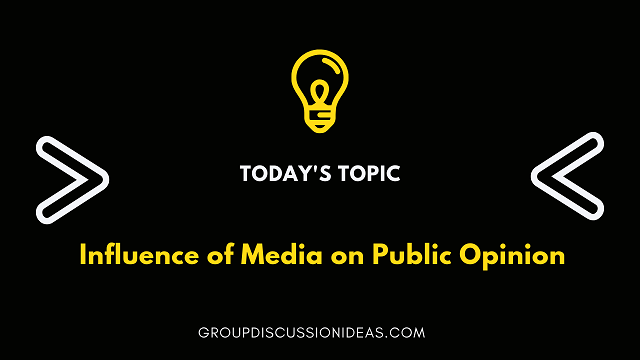 Note :- If possible, please write your comments in the comment section of the embedded youtube video, so that all comments will be at one place.

Today is the 34th day of ‘Let’s Discuss’ program. This program is like a virtual group discussion. we’ll give you a GD topic on every Tuesday. Go to the embedded youtube video and express your thoughts on the topic through the comment section by tomorrow morning 10 o’clock. We’ll read each and every comment and will pin the best comment.

The aim of this program is to create a platform for students to express their views, to learn from the opinions of others and to finesse their articulation skills. 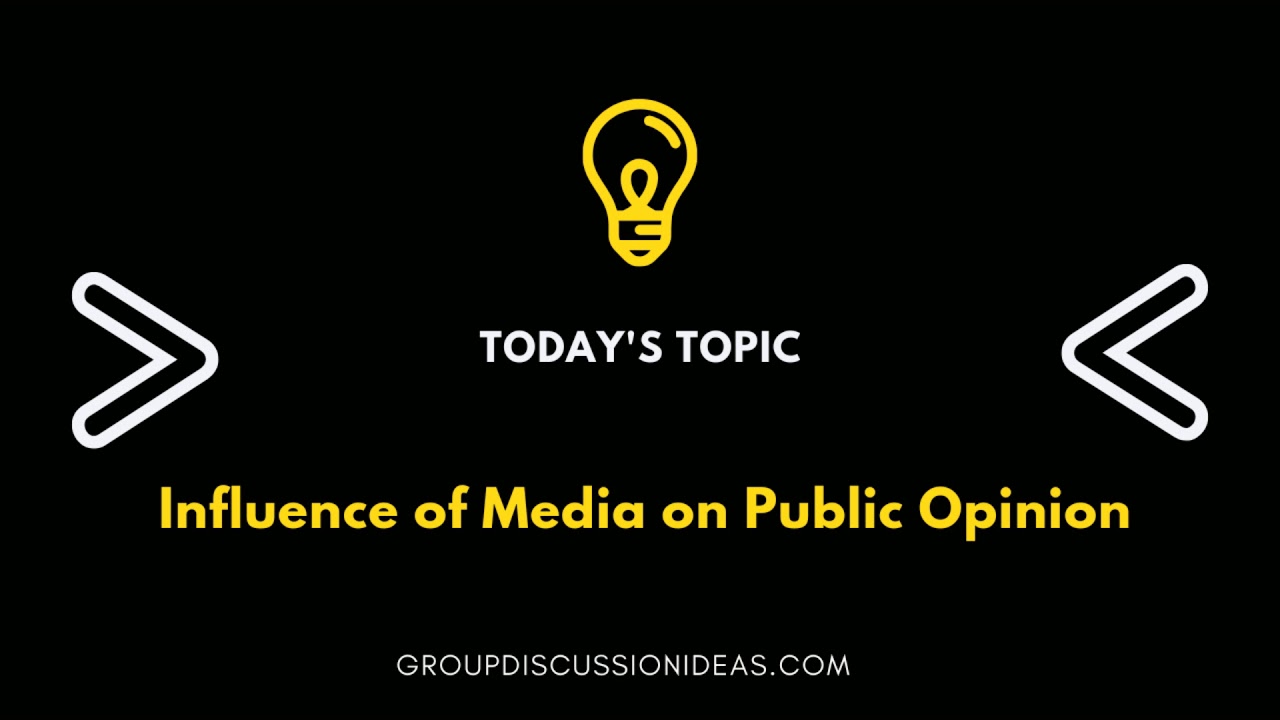 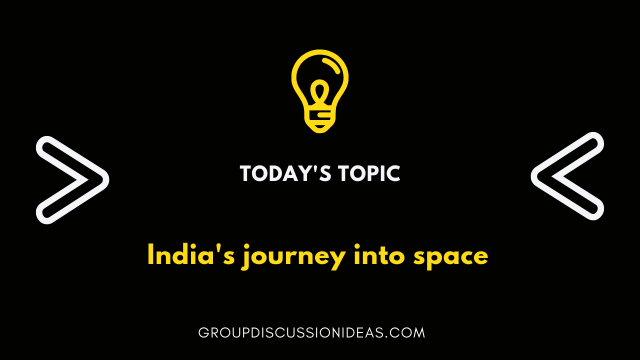 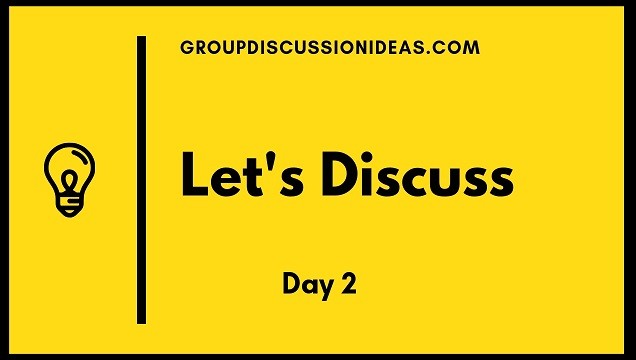 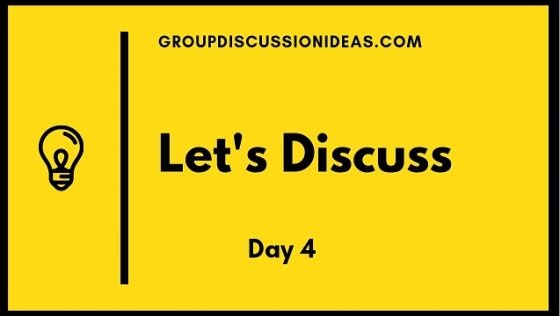