Skip to content
Group Discussion Ideas > General GD Topics > How can the standard of people below the poverty line be raised? 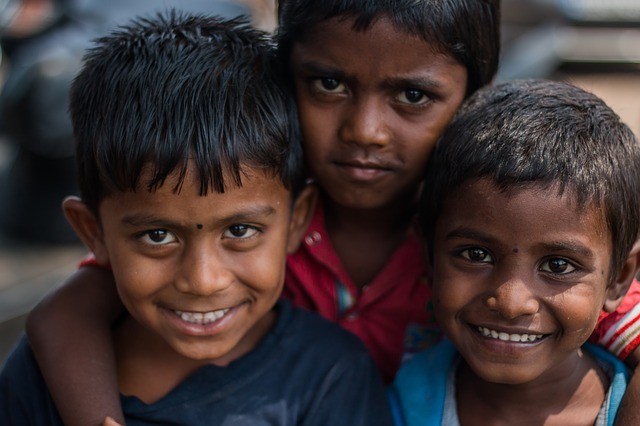 How can the standard of people below the poverty line be raised? (a) By giving them best education (b) Giving them reservation in education & jobs (c) Or anything else

Before discussing ways to improve the standards of people below poverty line let us first discuss who are the most impoverished people in our country. Though our country has been showing great progressive numbers but Labourers (farm workers in villages, casual workers in cities), tribespeople, Dalits (low caste untouchables) and Muslims remain the poorest Indians. Almost 60% of the poor continue to reside in Bihar, Jharkhand, Orissa, Madhya Pradesh, Chhattisgarh, Uttar Pradesh and Uttarakhand. Significantly, 85% of India’s tribespeople and Dalits live in these states.

Both options A and B are correct but some extra points might help in their upliftment are:

Though we have grown in numbers but we have failed to remove income disparity, we land up high in GDP growth but perform very poorly on HDI and Happiness Index. This all due to our non-sustainable methods of growth. If we want to grow by real measures, we need to take care, that no one is left behind. For that, both the parties should take one foot at a time towards each other and meet at the halfway towards a prosperous India.

Image by Varun Kulkarni from Pixabay

What is point of view on this topic? Express your thoughts in the comment section below. And subscribe to our blog to read answers to trending GD topics.