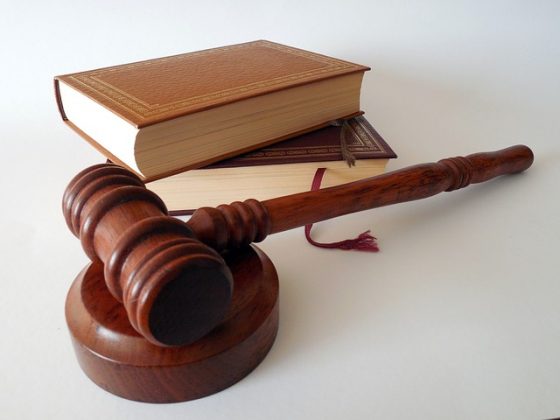 What is Fugitive Economic Offenders Act :-

Till now, economic offenders used to leave the country to escape from interrogation. Now, they have to return to India and co-operate with the prosecution, otherwise they will lose their properties, which is a good thing. But implementation should be effective to make it a success.

What is your opinion on this topic? Express your thoughts in the comment section below. Subscribe to our blog to receive updates whenever a new post is published.