Advantages of Digital Rupee or E-Rupee:

E-Rupee has the potential to be a game-changer for the financial system. Launching the central bank digital currency can promote financial inclusion and can also help in tackling financial crimes. But to make it successful, there is a need to strengthen cybersecurity.

What’s your take on Digital Rupee? Do you think digital currencies can change financial interactions for good? Express your thoughts through the comment section below. And subscribe to our blog to read answers to the trending GD topics.

Image by Kamalakannan PM from Pixabay 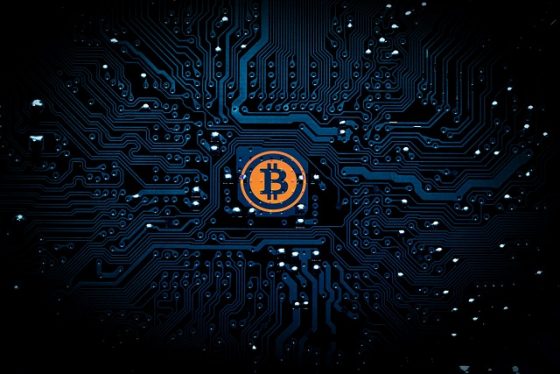 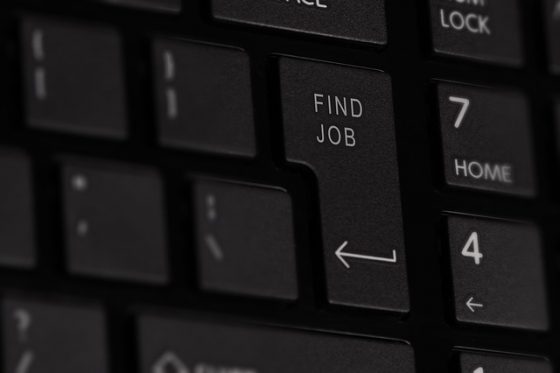