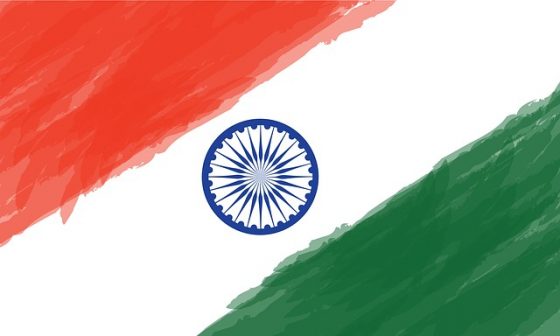 Democracy did not hamper India’s progress and indeed democracy is the reason for inclusive growth in India. Democracy also ensures that the progress is sustainable. Though there are some loopholes in democracy, it is the destiny of every country. People are now aware of their basic rights. Everyone wants democracy because they want to be ruled by themselves and not by others.

Even if democracy results in slow progress, the best thing is that we have a say in politics and decisions of the government. So, with the increase in the political literacy levels, every democratic country will definitely progress.

Afterwords :- Do you think democracy has hampered India’s progress? Express your thoughts in the comment section below.