Can Trade help the poor? 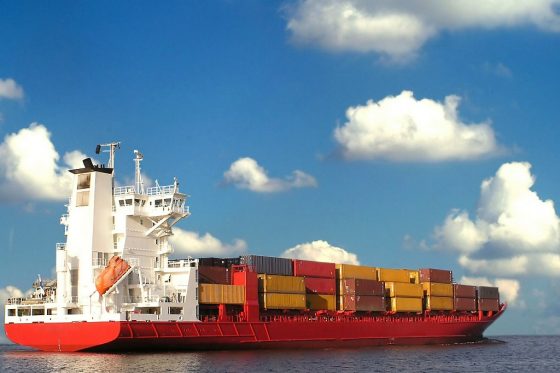 Conclusion:-
‘Fair Trade’ is better than Free Trade. Fair Trade is a boon for developing countries as it helps to eradicate poverty and every person will have a decent life. It’ll be nice, if Govt. provides awareness programs about Trade in poor people.