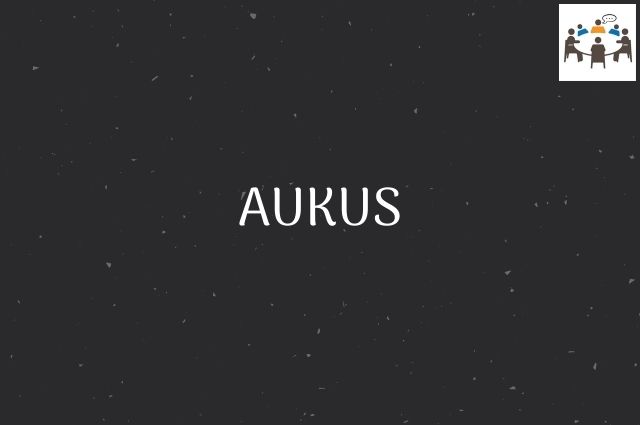 AUKUS is very beneficial for upholding democracy in the Indo-Pacific region. It can complement Quad in countering China’s growing economic, political, and military influence in the Indo-pacific region.

What’s your opinion on AUKUS? Express your thoughts through the comment section below. And subscribe to our blog to read answers to the trending GD topics.