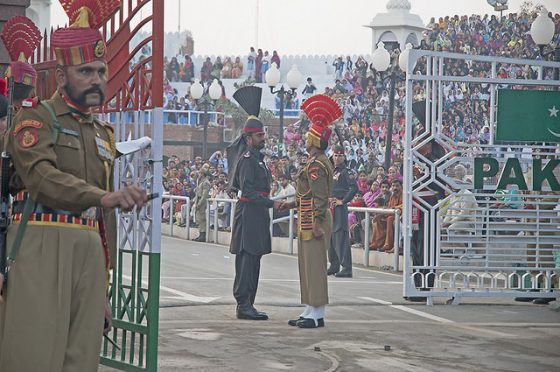 Also Read :  The key to India's prosperity is Agriculture

Afterwords :- What is your opinion on this topic? How can Indo-Pak relations be improved? Express your thoughts in the comment section below. Subscribe to our blog to get new topics delivered to your mail.